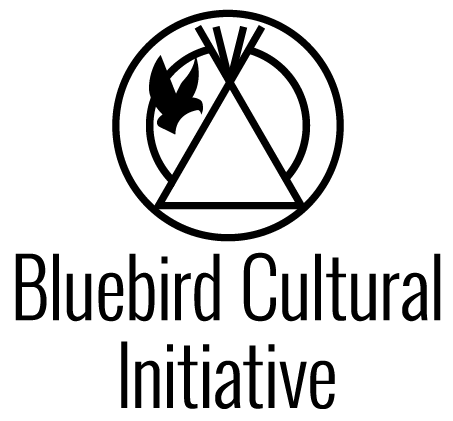 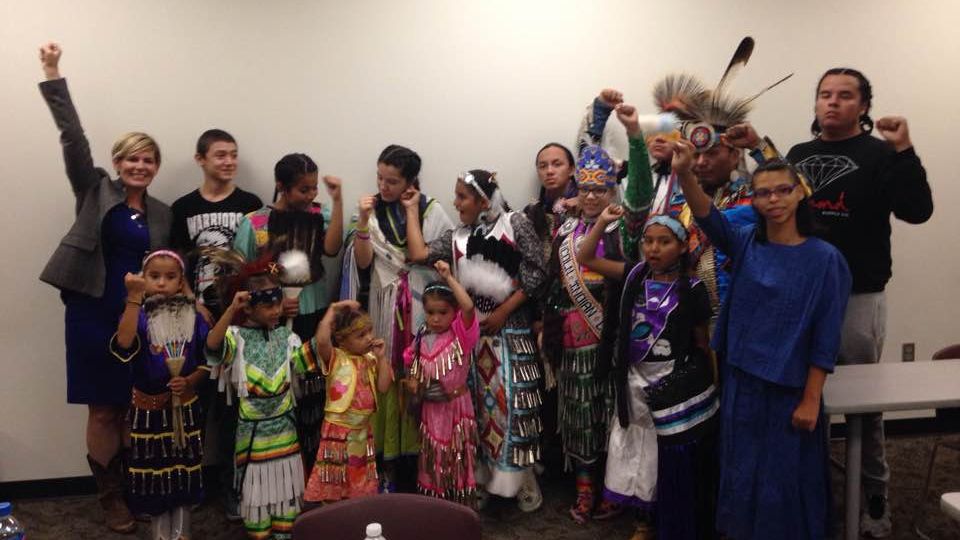 The Young Spirit Dancers began as an extra-curricular activity of the Native Indigenous Centered Education program at the Omaha Public Schools in 2012. The troupe became a project of Bluebird Cultural Initiative in the summer of 2016. While under the direction of OPS, the Young Spirit Dancers had the opportunity to travel in the summer and share their culture with others. In August of 2013, they traveled to Gallup, New Mexico to the 93rd Annual New Mexico Intertribal Celebration where they participated in a parade and danced in a special live performance at the powwow. Their performances reached an estimated 10,000 people during the week’s festivities. Additionally, the volunteers, dancers, and their families had the opportunity to visit the Santa Clara pueblo for a cross-cultural exchange. In June of 2014, the Young Spirit Dancers were invited to Disneyland in California to perform as the first Native American dance group in the park’s history. Again, the students were able to spend time in Mission San Juan Capastrano to learn about the California natives’ traditions. Last year, Bluebird Cultural Initiative partnered with Nebraska Urban Indian Health Coalition to revive this effort and send the dancers to Chicago, IL and Washington DC. We worked with the Smithsonian’s National Museum of the Native American and other organizations to secure performance space. As a regular consultant with this institution, Steve Tamayo has a history of providing performances and presentations at the NMAI. Additional spaces on the Mall in Washington DC are also available to the public free of charge or permit for performances.